Reign Legend of Godric is a mobile game released for the iOS and Android platforms. It's a turn based strategy game that uses a hexagonal grid in which the player must move their units around to defeat the enemies. The game combines sprite based characters in a fully 3D world with unique unit move patterns, attack abilities and team composition.
​ 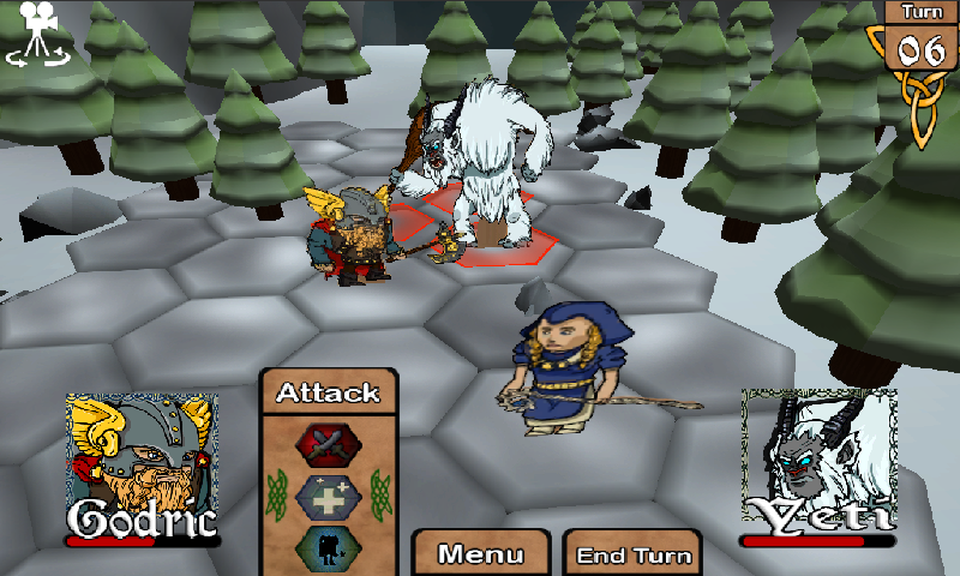 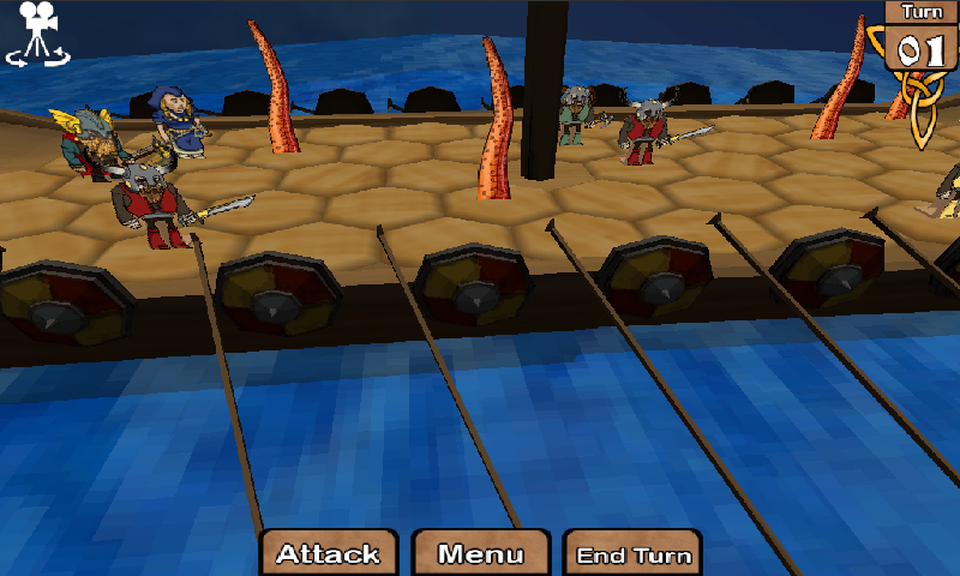 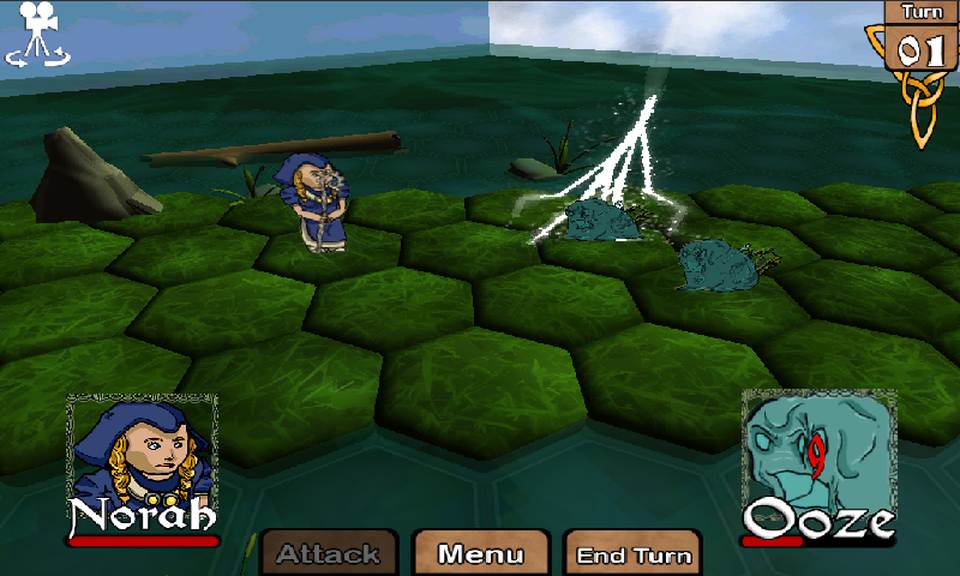 Responsibilities:
Reign was a project I decided to create with a group of my piers. I lead the team from the initial concept phase to publishing it on both iOS and Android app stores. I also developed the tutorial levels to teach the player how the game mechanics and interface work. Implemented a text wrapping algorithm for supporting multiple mobile device resolutions. Created a tool for the designer to use for character dialogue and cut scenes through out the game. 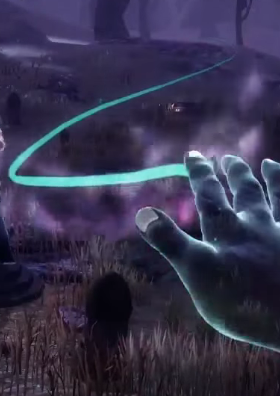 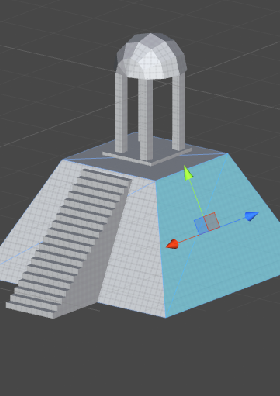 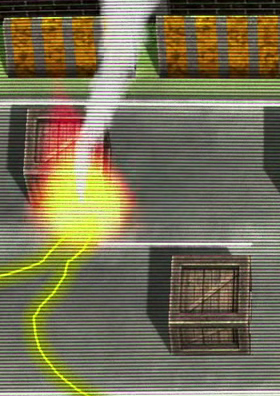 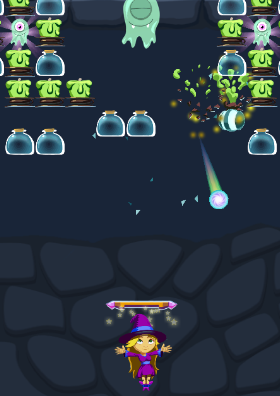 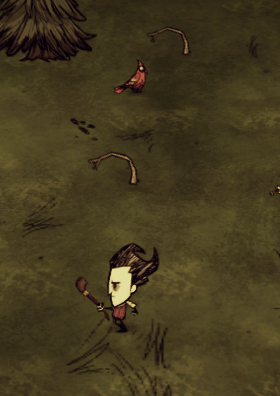